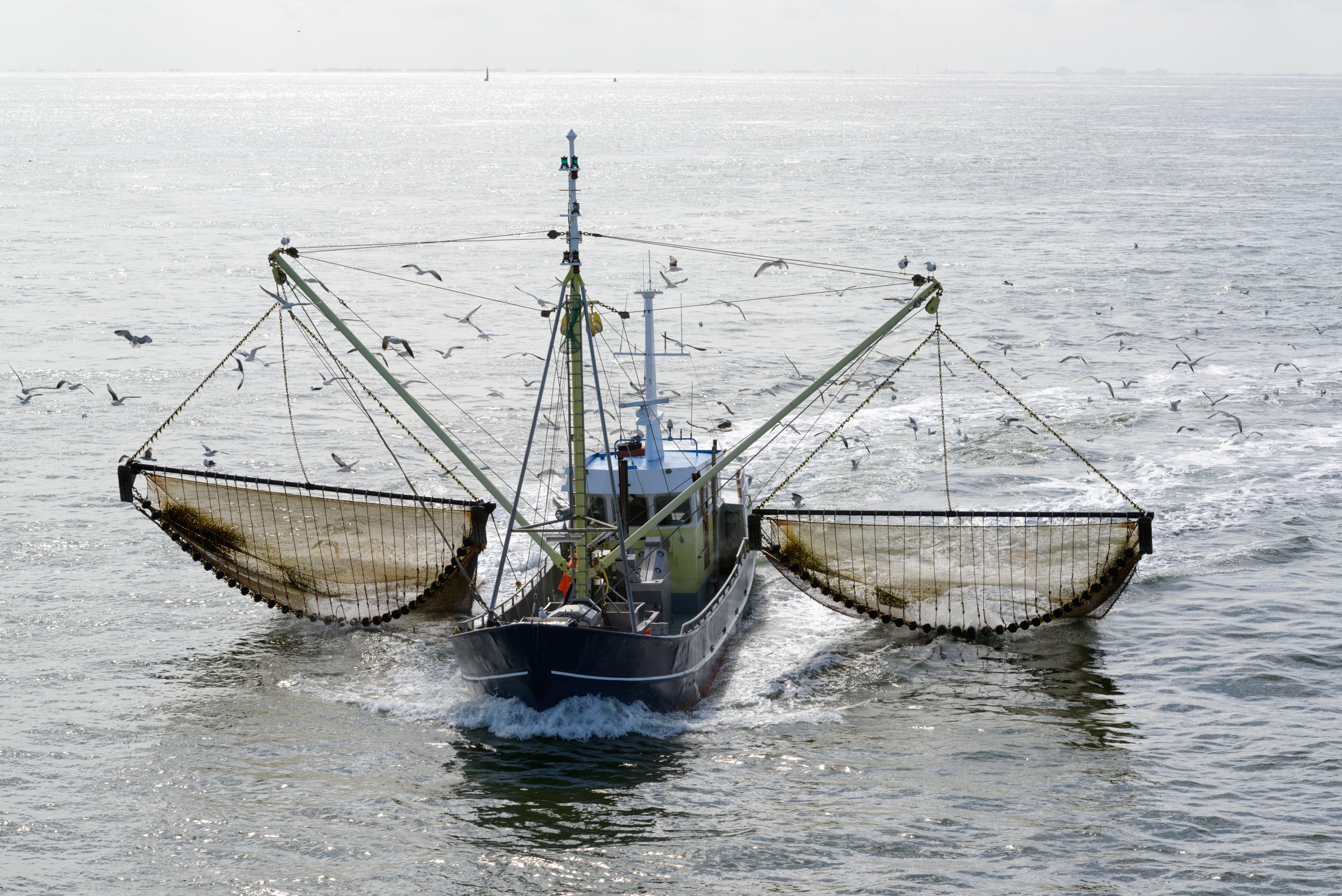 The designation of marine conservation areas have caused a lot of controversy across a number of stakeholder groups since they were first introduced. There is a wide network of zones and areas in the waters around the UK and despite worries that Brexit would weaken the incentive to continue protections it appears that the designations have carried on – which is good news for everyone with an interest in the health of our marine environment.

I have written previously about HPMA’s (Highly Protected Marine Areas) – pilot sites for these areas still being consulted upon. But when they are introduced they are likely to be no take/no activity zones for ALL stakeholder – anglers, commercial fishing, divers and many other users who will be deemed to be “disturbing” the delicate environments they are designed to protect.  In many cases it won’t matter much as they’ll be too far offshore, but there are some which may cause controversy.

Gradually, over the last ten years, various groups including environmental organisations the Angling Trust and others have been cranking up the pressure on government to give more protection to delicate areas – particularly from damaging commercial fishing practices e.g. the use of bottom towed gear.  As the evidence has been accumulated how towed gear deleteriously affects marine environments and in particular fish stocks, various measure have been introduced, always in the teeth of opposition from commercial concerns. The EU wide ban on using towed gear to target bass being one of them, and banning towed gear in some Marine Conservation Zones is another. Where these bans affect inshore waters there has been a noticeable improvement in the quality and quantity of fish stocks. In parallel the fishing effort has changed – and not necessarily to the detriment of commercial concerns. In Sussex many of the “inshore” boats have switched to, in some cases exclusively, targeting cuttle fish and whelks.

So, the announcement that the government has approved new bylaws to prevent the use of towed gear in four OFFSHORE Marine Protected Areas from 13th of June 2022, is another step in the right direction and one that is welcomed by the Angling Trust (link) and also many conservation organisations. This was after an extensive consultation period and scientific evidence pinpointing bottom-towed gear as a leading cause of biodiversity declines. (Confirming what we already knew).

It is, of course, part of the government’s strategy to recover our seas and create a “World Class Fishery” that supports people and biodiversity sustainably. Recreational sea angling – and the livelihoods and communities it supports – is dependent on abundant fish stocks, and this action is welcome. It’s a small step in restoring our marine environment after decades of damage and overexploitation.

The marine protected areas that will benefit from this prohibition are:

Within the Inner Dowsing, Race Bank, and North Ridge SAC, additional restrictions will ban the use of static gears like pots, nets, and lines over particularly sensitive areas. This does not apply to a person fishing using angling gear solely for pleasure.

Hannah Rudd the Angling Trust’s Policy & Advocacy Manager, said, “Recreational sea angling depends on thriving seas, and we welcome this long-overdue decision to protect these offshore sites from damaging commercial fishing activity. It is bewildering that bottom trawling has been allowed within MPAs with sensitive habitats for so long. Rebuilding fish stocks and supporting ocean recovery are paramount to achieving the goals of a World-Class Fishery and wider ecosystem restoration, which are both a priority under the Fisheries Act (2020). The Angling Trust looks forward to working with the government to achieve our shared aspiration of restored seas for all stakeholders.”

Predictably the commercial fishing industry mouthpiece, the NFFO – I hesitate to call it representative – has attacked the decision. They said that the bill enabling the by-laws is “opportunist and irresponsible, would damage fishing businesses, create a huge effort displacement problem and have other unintended consequences.” None of which was backed up by any real evidence. Also, to call it “opportunistic” is rather odd and would suggest the NFFO need some-one new to write their press releases. They are of course a lone voice.

Now while this legislation doesn’t apply to, and won’t affect, recreational boat anglers directly, it is worth highlighting the by-laws as another positive step. The Dogger Bank is a breeding ground for flatfish which move into the Channel and the Dorset MCZ is a massive angling area (although there are some issues with the designation of the latter as an MCZ in relation to recreational anglers). All these restrictions will help the continued recovery of fish stocks. Maybe a next step will be to look at the highly destructive practice of scallop dredging – which is carried out extensively in the English Channel and elsewhere.

There is, sometimes, an uneasy alliance between anglers and conservationists. At heart all anglers are conservationists. For the most part we know that the only way we can enjoy better angling in UK waters is to make sure exploitation of stocks is managed sensibly – hence the extensive campaigning work the Angling Trust is constantly engaged in. But there are some anglers who think we may have gone too far and that angling groups champion conservation over anglers’ rights – and there are a couple of recent examples where this has become a live issue.

The ongoing controversy around the designation of HPMA’s is one and the localised introduction hand gathering by-laws is another.

In the case of HPMA’s, it is almost certain that these will be, as noted above, no take and no activity zones. So, angling will be severely restricted. The Angling Trust has been campaigning for “buffer zones’ around these areas and pointing out that as fish move around you could affect fish stocks just as much fishing outside the zone as inside.  There are some who think we should take a more militant position on this and reject all restrictions – but we have to recognise that there is a trade-off. If we are asking for the commercial sector to put up with (justified) restrictions then there will be a cases where we have to as well, particularly where the precautionary principle is regarded as paramount.

Similarly, with hand gathering – which includes the collection of bait; crabs, lugworm, ragworm and mussels. Without going into the details if the issue – which is affecting various IFCA regions around the coast – we are being asked to put up with restrictions in some sites which qualify and sites of special scientific interest. In some cases these restrictions are accidental – i.e. anglers are affected as a side effect of restrictions being imposed on others groups who exploit the areas affected. As with HPMA’s, some anglers affected are not prepared to make much of a compromise and seem to view the restrictions as a direct attack on angling – and frame their responses accordingly. This kind of attitude is unhelpful to recreational angling interests. We do not have an unfettered right to do what we want – as some seems to think we should have.

There is usually very little conflict between angling interests and conservation measures necessary to maintain and improve our marine environments – and on the rare occasion that there is then angling and anglers sometimes have to accept a certain amount of restriction is necessary – a good example being the designation and implementation of management measures for the Kingmere Marine Conservation Zone.

Both these issues are ongoing and we’ll keep you posted on the outcomes.

For the Angling Trust’s response: