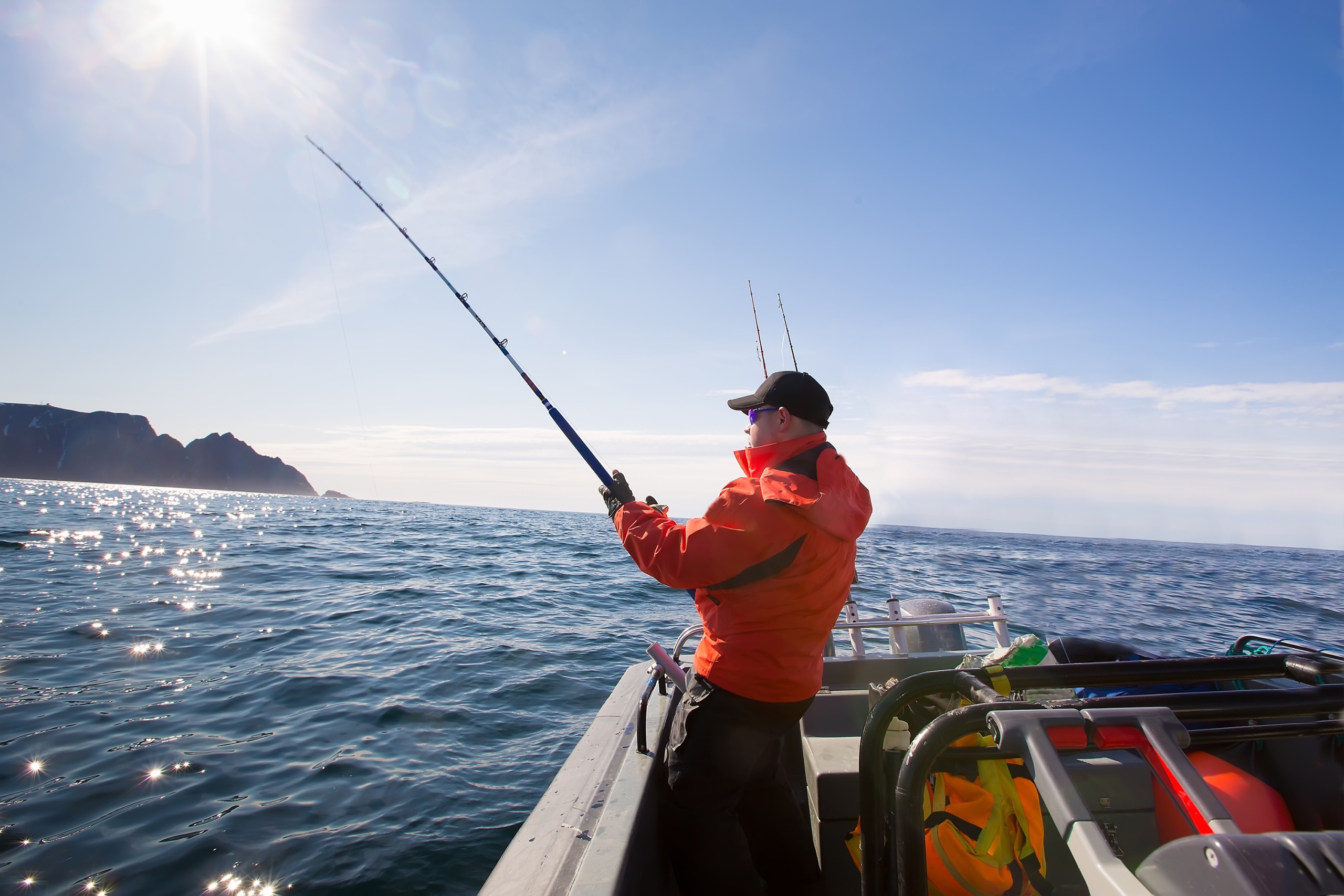 A look at some of the threats and opportunities the Angling Trust will be dealing with on behalf of anglers in 2022.

Conservation pressure group, The Shark Trust, has been creating some potential issues for recreational anglers by encouraging and lobbying the JNCC to recommend including porbeagles in Schedule 5 of the Countryside Act. This could mean a total ban on targeting porbeagle sharks for recreational angling purposes. They believe they have a good case; the reality is they do not.

Many anglers will recoil in horror at this, and rightly so. The Angling Trust in collaboration with the Shark Club of Great Britain have been working hard on a case to push back on this rather unnecessarily draconian proposal.

It must be pointed out that this is just a lobbying exercise, the JNCC might reject the proposal and even if they do accept the argument, it’s unlikely DEFRA would agree to it, partly because its unenforceable and heavy handed.

What is so short sighted about this is that anglers are already practicing catch and release of porbeagles, using better gear, not decking them when caught and not targeting pregnant females (where possible) so to propose about outright ban is a very crude tool to use.

In addition to this angler are the only reliable source of collecting mass data about sharks especially as commercial fishing concerns will not reliably report how many sharks they are catching.

The Angling Trust and the SACGB are both on the case and if you want more on porbeagles lookout for information from the Shark Hub set up by both organisations in tandem with UK shark scientists.

Another threat coming down the pipeline are bylaws being introduced by IFCA’s relating to collection of bait. Now many anglers like to catch, dig, collect or pump their own bait, it saves money and is actually quite satisfying. It’s a traditional part of the angling ethos. In addition to this there are lot of professional bait collectors who supply anglers who don’t collect their own bait. Around the country there have been a few examples of by-laws preventing access to bait digging issues popping up. In Sussex Natural England have recommended that there should be a ban on bait collection in areas which are effectively marine conservation zones or SSI’s. This means Pagham Harbour, Chichester Harbour, Beachy Head West and Beachy Head East, plus some other estuaries where crabs and ragworm are collected. As a result of this the Sussex IFCA held a consultation by sending out a questionnaire to anglers asking about their bait collection habits and have written a by- law introducing permits for professional diggers and restricting amateur recreational collectors to a maximum collection level; (100 worms for instance).

This is currently being contested by the Angling Trust in Sussex, not because we don’t want to protect sensitive areas but because the by-law, as its drafted, is a very crude and potentially unenforceable tool.

More on the by law can be found here www.sussex-ifca.org.uk.

As we have highlighted in previous issues the government are looking to introduce another layer of marine conservation zones around the country, Highly Protected Marine Areas. The proposal is for these areas to be total no take zones. The Angling Trust was part of the initial, unsatisfactory, consultation process which included all stakeholders. This report led to the Benyon Report – which was created to underpin any future proposals.

DEFRA has now created further stakeholder groups to consult with and is also working on creating a number of pilot areas around the country to work out how these HPMA’s can be implemented. The problem is, wherever they set these new areas and they’ll effectively be no take for any activity, including angling.

There are a lot of contradictions and problems with implementing these new zones, fish move around in and out of zones so someone fishing (commercially or recreationally) on the edge of a zone will be affecting the ecology of the zones even though they won’t technically be extracting from that area. This issue has raised the prospect of the introduction of  “buffer zones” round the outside of HPMA’s. It’s a slow moving process and unlikely that any zones will be introduced before 2023 but a lot of people think the process of determining the zones has been flawed and angling concerns have not been properly taken into account.

There is no doubt that we should look after our marine ecosystems, taking more care about what activity we allow in sensitive areas, but the issue with HPMA’s is that is creates yet another layer of conservation zones. This has the potential for confusion, and it still doesn’t address the issues which create the problems in the first place, i.e., excess commercial exploitation, and pollution.

The current status is that DEFRA are completing their assessment, creating a long list 20 of potential pilot zones. The list will eventually be reduced to five pilot sites which will be put out to wider consultation in 2023.

One of the provisions of the 2021 Fisheries Act was for funding to be made available for the development of recreational sea angling. After a few bumps in the road, including the short timescale to apply for 2020/21 funding and the fact that the MMO was completely unprepared for the kind of funding bids which would materialise, the Angling Trust has now led the way in securing funding for a number of different projects.

So far, the Anglers National Line Recycling Scheme has been granted funding, as has a project to do research to prepare for fisheries management plans and also in the pipeline is funding provided for producing media content (videos, printed material etc..) for information about fish welfare, fish handling and related topics to better inform about best practice.

The Angling Trust is now getting traction to secure many more funding bids during the coming financial year and actively is working on guidance and information for fishing clubs, charter skipper and other sea angling groups who may want to apply for funding.

More details of this will be available before the next round of funding becomes available in the new financial year. The funding streams run from April to March each year. Some of it requires match funding, particularly infrastructure projects, other funding will be retrospective i.e., groups have to spend the money and claim it back from the funds.

There are three routes to funding for angling from the government:

There are three routes to funding for angling from the government:

For more on the work of the Angling Trust go to www.anglingtrust.net

With the CHART tagging season closed at the end of last year, assessment of the programme and consultation is under way on what kind of angling effort is going to be sanctioned in 2022. First up was a workshop held in December with all the skippers and crew who took part in the programme. CHART was an amazing success in 2021 with over 700 fish caught tagged and released but there are still many ways the tagging programme could be improved. It was also important that an on-going dialogue was in place so that all stakeholders would be able to shape the future of bluefin angling in the UK.

The next step is for the data collected to be assessed and analysed and then recommendations to be put forward for how the fishery will be operated this year. There are significant obstacles in place to opening a full recreational fishery this autumn. The current aim is to run an enlarged CHART tagging programme bringing in more skippers and maybe even private boats and alongside this a limited, licensed pilot scheme for a recreational fishery.

To keep up with developments look out on www.saltwaterboatangling.co.uk or on the campaign site