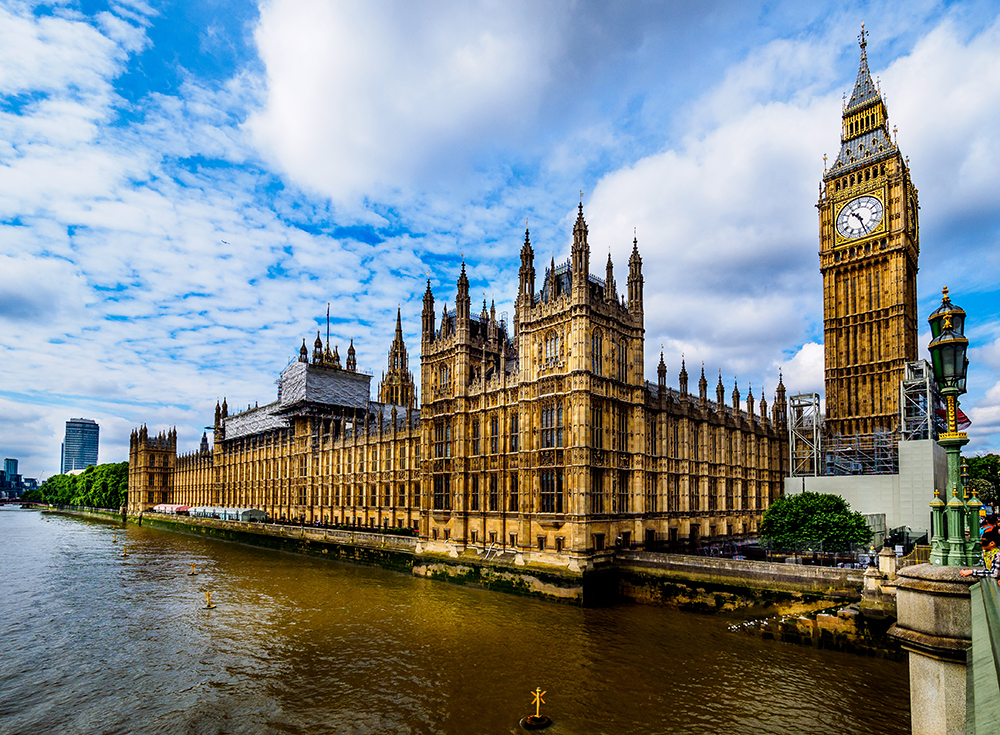 Tim Macpherson looks at how DEFRA are now engaging with recreational sea anglers to create a World Class Fishery.

For those of you who do follow my blogs on angling and angling politics you will be aware that over the last year or so the Angling Trust has been engaging closely with the fisheries team at DEFRA on a range of subjects, but most specifically how angling will benefit from the provisions in the fisheries bill.

At time of writing the bill is still proceeding through Parliament and the gloss has been taken off somewhat (for everyone) when the government amended the bill to remove a clause which gives Primacy above all else to sustainability. It was a clause inserted by amendment in the House of Lords and not included in the original bill so it was somewhat predictable it would be reversed in what is called the Committee stages of the Bill.

However, the main objectives of the bill remain enshrined in the text. They are:
1. Sustainability: so that fishing activities don’t compromise sustainability
2. Precautionary: maintain stock levels above Maximum Sustainable Yield biomass
3. Ecosystem: A management approach based on ensuring minimum impact on the ecosystem
4. Scientific: Collection, sharing and use of best available evidence to inform decisions
5. Bycatch: Avoid or record and account for and catches don’t create incentive to catch fish below the Minimum reference sizes
6. Equal access: Access is not affected by location of home port or connection elsewhere in the UK
7. National benefit: efforts bring socio economic benefits to the UK
8. Climate change: Minimise effects of fishing and aquaculture on climate change

All very good and sensible. The bill itself is pretty thin stuff as a whole and really enshrines existing EU about fisheries into UK law.

When it comes to how it deals with recreational sea angling though, the major win in this bill is that angling is specifically recognised a “fishing’ activity and thus a stakeholder in the formulation of marine policy. This was something of a coup because over the years, certainly before the Angling Trust and other groups began to make a difference, anglers had been used to being ignored by DEFRA and ministers – or worse.

What Does this mean for angling?

Firstly, it’s about creating a functioning partnership. For those of us who have been working with DEFRA officials, to a greater or lesser extent, this is the end of a long process. Amazingly, they have a dedicated team of officials working on a Recreational Angling Team specifically to forge a partnership with recreational sea anglers. Having engaged with these officials regularly for while I can tell they are serious about creating what they describe as “A World Class (Recreational) Fishery”. In fact, the lead official is a recreational sea angler, something of a first. However, there are obstacles and we really shouldn’t get carried away, we’ve only just started and there needs to be much more progress on a number of fronts before we can confidently say the recreational angling is an “equal” partner in DEFRA’s policy and management process.

Secondly the Bill itself has a provision, in Clause 35 section (i), which describes that funding is available for “the promotion or development of recreational fishing”. Which means grant funding is available for the promotion and development of RSA – this is likely to be based on project grants given to organisations, educational establishments and companies rather than individuals similar to the way the EA operates.

Now, as a result of all this, the RSA team at DEFRA have been holding regular meetings with RSA representatives from the Angling Trust, the angling media, the trade (through Angling Trades Association), BlueFIn Tuna UK, B.A.S.S., the Mullet Club of Great Britain, and others to work out how we can make serious progress in creating this world class fishery. The meetings also include scientists from DEFRA and CEEFAS, representatives from the association of IFCAs and research companies. I have been part of these meetings in my capacity as a Director of the Angling Trust.

One such meeting was held recently and I have to say that I was extremely encouraged by what I heard and how their ambition for angling was expressed. There is a genuine desire to help improve our lot, in terms of stocks, access, opportunity and development.

So, what is the evidence for this change of heart. Well we had a good idea of their thinking during this latest engagement and this is a summary of what was put to us:

Ambitions
Firstly, we needed to establish a shared ambition for angling and this can be summarised as follows: Valuable recreational fisheries are to be identified and managed based on social, economic and environmental criteria and future potential for sustainable growth.
Recreational sea angling is covered in Fisheries Management Plans. And finally angling communities delivering multiple benefits to UK and coastal communities, with funding available for promotion and development.

The Vision thing
The vision for angling as it stands then is for us to have equitable access to, and collective ownership of fisheries. This is an important point because one thing we have long talked about is changing the culture of language around fisheries. For too long it’s been framed around commercial fishing concerns “owning the stock” and treating it as if it theirs and theirs alone to exploit. There is truth in saying DEFRA have gone along with this false idea for too long. Our fish stocks are a PUBLIC resource owned by everyone and there for everyone who wishes to should have equal opportunity and access. This, incidentally, includes an anglers’ right to take fish to the table (within reason of course).

World Class approach
So, based on this we then discussed what this WCA could look like – and there are clear examples from around the world, particularly in Australia and the US where they take their recreational angling much more seriously than we do. In Florida, for instance, it is estimated that the RSA industry is worth $9bn and that it employs 88,000 people! It has to be said there is a very effective licensing regime their which generates $371m per year – licensing is something which is strictly off the table here at the moment (although in my view it would give us a lot more cash and clout if we could introduce one). Our approach should be based on agreeing on a vision statement, using legislation to enshrine our stakeholder status, following the science and using evidence to make decisions, balance the needs of all users co management, good effective enforcement of rules and regulations (a moot point and one for the IFCAs to address) and what is described a responsible community. All of this applies to other stakeholder groups, in particular commercial fishing.

So what next?
The wheels are moving slowly as we have these meetings once a quarter – but engagement is happening in the interim periods on an ad hoc basis. Relationships are being nurtured and progress is being made. There are still areas we are working on – data collection is still a difficult sticking point – until we can see data collection of U10 activity working properly many anglers do not want to give up catch data because they feel it will be used against them and the issue around the CHART programme for tagging BlueFin Tuna needs to be resolved (although progress is being made after a rather difficult period). But overall engagement is happening and that can only be a good thing for both recreational angling and for the health of our fish stocks.