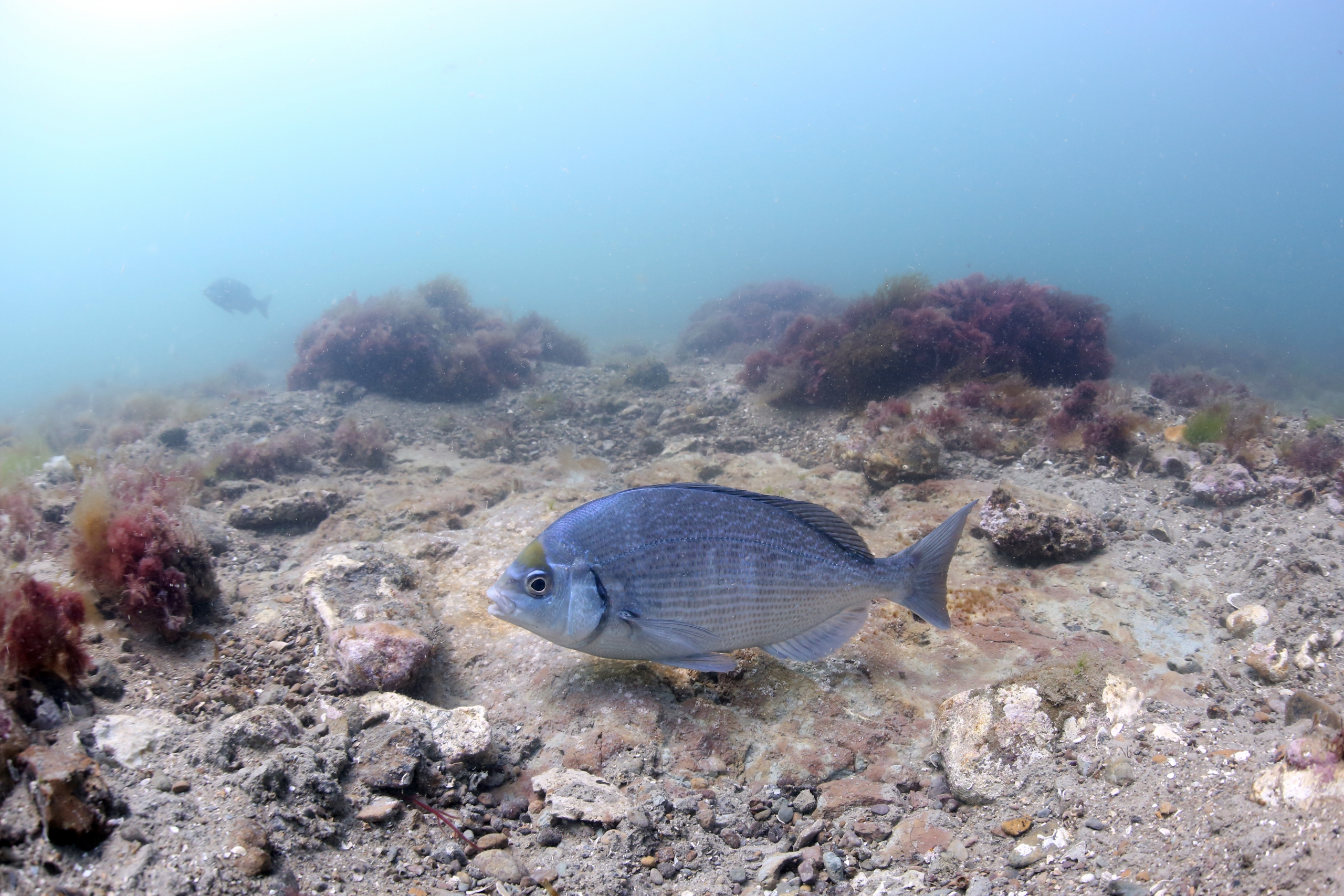 As always, all the various interest groups are gearing up to try and find a way of preventing restrictions on their particular activities. The Angling Trust is no different in this regard having submitted their response, specifically in relation to three of the proposed sites in the Poole bay area – (along with that of the Professional Boatmans Association which represents Charter Skippers in the UK).

The sites the anglers should be aware of are Poole Rocks, Southbourne Rough and the Purbeck coast. All three are situated near to each other, of great significance to anglers and have black bream as one of the designated species. Poole Rocks is a re-designation of an existing site to include bream, the Southbourne Rough zone designation is only about bream and the Purbeck Coast includes bream along with a number of other features. 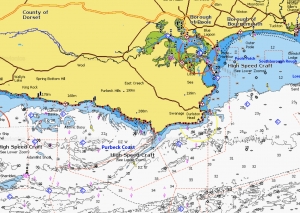 No evidence there is a stock issue – do they need protecting?

Having looked into the advice published by Natural England on the government portal in some detail, I find myself slightly puzzled about why they feel the need to include bream in these designation at all. For a start there is little or no evidence that the stock in that area needs protecting. Anecdotal evidence from charter boats in the area suggest the population is actually INCREASING as higher than normal catches have been seen in the area (and I can certainly vouch for their abundance having been plagues by small bream on a recent trip fishing from there). Now, I realise this doesn’t mean they shouldn’t have some kind of protection, particularly when they’re breeding which is when they are particularly vulnerable – but having been involved in these consultations before and having seen the advice given by Natural England I would expect some kind of restrictions to be recommended.

It is always essential to follow the evidence – a mantra which we all observe when dealing with conservation issues but in this case where is the evidence that the sites in question need protecting (notwithstanding the general need to protect all fish stock from over exploitation by commercial fishing)? Answer is there none…..

In this case it looks like they are predicting a potential threat to the population of bream (and their nesting sites) and suggest putting protection measures in before the evidence is there to support it – because it will prevent future threat to stocks.

Now I am all for preventative measures – it tends to be cheaper to stop something happening than recover a situation once it has come to pass but, in this case, it will create quite unnecessary conflict and anxiety. Conflict between the people seeking to protect and the very people who can help them protect i.e. anglers. Anxiety for all the charter boat fleets who rely on those areas to take their customers fishing.

The effects of catch and release.

Also buried deep in the pages of the consultation is a highly contentious claim that catch and release has a deleterious effect on the mortality of bream. A claim apparently backed up research carried out in 2016 (https://www.researchgate.net/publication/307905947_Consequences_of_catch-and-release_angling_for_black_bream_Spondyliosoma_cantharus_during_the_parental_care_period_Implications_for_management)

“Due to its inshore spawning aggregations and male nest guarding behaviors, it (bream) is considered vulnerable to over-exploitation via recreational angling. Accordingly, greater uptake of the practice of catch-and-release (C&R) may provide some potential to limit the effects of angling on populations. (According to research carried out in the area).

It goes on to state that “Of these fish (caught in the survey), 17% were deeply hooked (e.g. in the oesophagus) and considered at high risk of post-release mortality. They also states that Reflex impairments were observed in 32% of the catch and claim hook damage was the only significant predictor of reflex impairment. The dominance of males (89%) across the catches highlighted the potential for additional indirect impacts of angling via the predation of eggs by conspecifics (other fish etc..) in the vacated nests of captured males. …, the potential for C&R to limit impact at the population level and a need to consider future regulation of the fishery to ensure sustainability of stocks.”  (NB: This survey was carried out over 6 weeks in May and June on marks around the Dorset coast including Dancing Ledge and a mark near Swanage Pier and Poole rocks).

This should certainly set off alarm bells amongst anglers. The same claims were made about the Kingmere MCZ in West Sussex during that consultation in 2014. I’ve often said that anglers should return all male fish caught over a breeding site as quickly as possible because of potential nest predation but to base any decision a about stock management on this one piece of research would be foolhardy – and partly because it is flawed… I can’t remember having caught a bream that was deep hooked, they have such small mouths you’d have to be using a size 12 hook or smaller to do other than lip hook them.

In the advice  comparisons are made with the Kingmere, which as we all know is an iconic bream nesting venue – but the comparisons are a bit difficult to justify – even in terms of commercial fishing activity. Firstly, the tonnage of fish caught around that site was in the region of 400 times more than that which is landed from the Poole/ Swanage area. Secondly the nest sites are far more concentrated around the KIngmere, making the site extra vulnerable. Thirdly anglers go to the Kingmere specifically to target bream whereas in the Pool bay area they are not seen as a main target species – but still prized among all the other species present in and around the zones like bass, rays, smoothounds, plaice, turbot and many others – which is anything means any restrictions on angling will be far more difficult to swallow. Poole patch is a renowned match fishing and species hunting area with a host of mini species targeted there alongside bream and ballan wrasse.

It seems to me that adding black bream as a designated species in these areas, while welcome because of the protection they will receive from commercial pressure, is really about targeting angling and angling activities, something which the Angling Trust will push back on very strongly. Not least because of the high volume of charter boats operating out of Poole. I would also add that some of the information they included in the consultation document, about the biology of black bream, was inaccurate, getting basic facts about their life cycle wrong – which doesn’t inspire confidence.

In conclusion we all want conservation measures put in place to help preserve fish stocks but I would strongly recommend that any anglers who fish regularly in the area should saddle up and get ready for a fight to make sure we aren’t restricted on entirely spurious grounds. They say we should follow the evidence and the science – well as far as I can see there is very little of both here to justify any restrictions. Watch this space.

What can anglers do? Well the lessons of other zones, and in particular the Kingmere, tells us that angler engagement is essential, working alongside the charter boat fleet through the PBA. There will presumably be local consultations carried out by the Southern IFCA so its worth looking out for that (www.southern-ifca.gov.uk)  Anglers should also contact their local MPs: Robert Syms (Poole), Conor Burns (Bournemouth West) Tobias Ellwood (Bournemouth East) and Richard Drax (South Dorset) and raise their concerns focussing on the economic impact on Poole and Swanage.   The Angling Trust (www.anglingtrust.net) and the Professional Boatmans Association will also be fighting the corner of anglers.

For more on black bream, tactics, techniques and breeding habits click this link