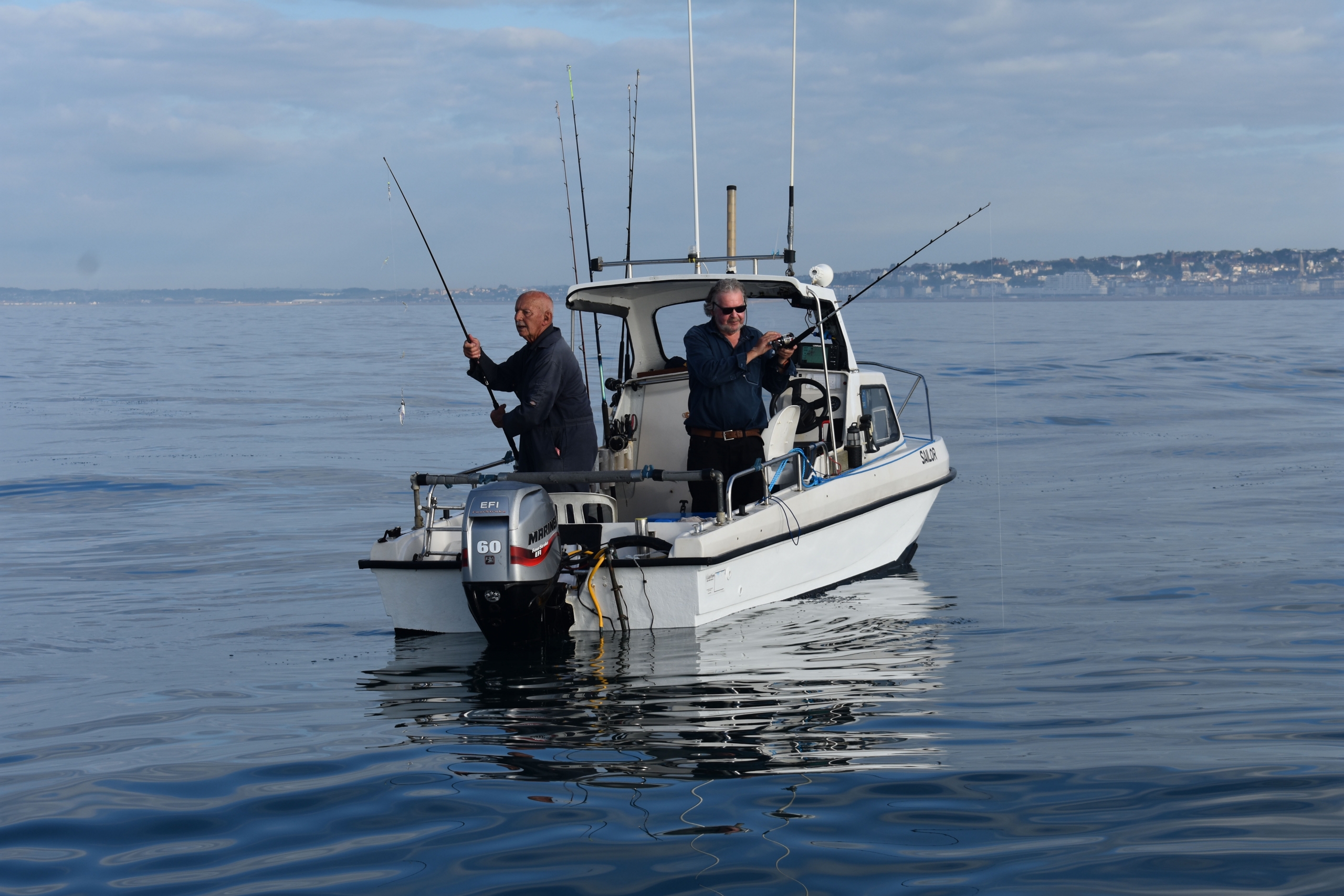 Tim Macpherson comments on the latest research released by CEFAS into sea anglers.

New research, carried out by CEFAS (Centre for Environment, Fisheries and Aquaculture Science) and research specialists Substance, in to the attitudes of recreational sea anglers reveals that anglers want greater consideration of their needs and better regulation of commercial fishing practices.

Well that is a surprise. But seriously the research, carried out through a mixture of interviews and on-line surveys reveals some interesting nuggets of information.

The research questions were co-designed with stakeholders and included sea angling activity, involvement in data collection, views on fish stocks a choice experiment on willingness to pay, funding, management and demographic information. A statistically valid 1527 anglers responded to the survey and the researchers identified some key messages. The full report can be downloaded here https://www.gov.uk/government/publications/attitudes-towards-data-collection-management-and-development-and-the-impact-of-management-on-economic-value-of-sea-angling-in-the-uk

According to the results, sea anglers were motivated by both catching fish and the quality of the environment in which they fish; 30.0% and 29.5% respectively said that these were most important to them

Analysis of the catch-based motivations showed 42% of anglers emphasised the importance of catching a variety of fish species, 19.5% motivated by catching a wild fish (19.5%) and 18.5% by catching a lot of fish.

When it came to environmental factors 41% said a healthy and beautiful environment to fish in was the most important and about half of respondents showed a personal attachment to the place they fished most recently. Around 60% of respondents were satisfied and 19% were dissatisfied with their most recent sea angling experience.

Looking at fish stocks 91% said the biggest threat was damage to habitats and 99% said overfishing by commercials. Pollution was a concern of 92% of the respondents. Other findings which were anglers regarded the quality of environment and catching fish equally 30% for each and when asked about motivations 42% said they were motivated by variety of species with 38% saying bass was their favourite. The research also looked into attitudes to funding angling. Only 35% responded to say that angling development should be funded by a sea angling license. There was also some work done around what is called “willingness to pay”. To quote from the full report on the methodology

“A choice experiment was carried out to assess the impacts of regulations, catch, retained catch, and cost on angling preferences and to assess how willingness-to-pay changes in response to different management strategies. Respondents chose between three trips with different attributes (e.g. catch, species, size of fish, bag limit, cost) for their favoured target species of cod or bass, completing four of these choices each. Statistical models were then used to identify the factors that influence trip choice and to estimate the marginal willingness-to-pay (MWTP) to catch-and-keep and catch-and-release cod and sea bass. The MWTP depended on the method, but was £22 for the first cod caught-and-kept and £30 for the first sea bass caught-and-kept. There was a reduction in additional willingness-to-pay with each extra fish caught-and-kept. The value of trips was largely derived from keeping the fish, rather than from releases due to minimum landing size (MLS), bag limits, or catching and keeping other fish, suggesting that catching fish to eat is important. Generally, anglers stated that catch, catch retention, MLS, and bag limit were considered most often in their trip choices, but cost and number of other fish caught were less important.”

In reality, the survey doesn’t really spring any surprises and confirms that anglers are at one when it comes to their attitudes to fish stocks and commercial fishing practices.

As for data collection in general I have always supported the idea that we, as sea anglers, need to get involved as much as possible in gathering information about our activities, how much we catch, when, and how much we spend. It can only help us in protecting and promoting our sport. We know that socio economic data collected into bass angling was instrumental in reducing the draconian restrictions put in place a few years ago, as it was when we were negotiating the management measures for the Kingmere Marine Conservation Zone. Many anglers I know are less keen on data collection because they feel the information gathered will be used against us – but if we don’t co-operate then decisions will be made in isolation without credible data to back it up and the credibility of angling representatives, like those in the Angling Trust, will be compromised. This is why I have enthusiastically endorsed the Sea Angling Diary Project being carried out by Substance at the moment.

What is certain is that as time goes on and our involvement as a stakeholder in marine management becomes more prominent we need to make sure that not only are anglers interests being protected but that we aren’t dying in the wrong ditches by objecting to reasonable demands about the government finding out more about what anglers do.