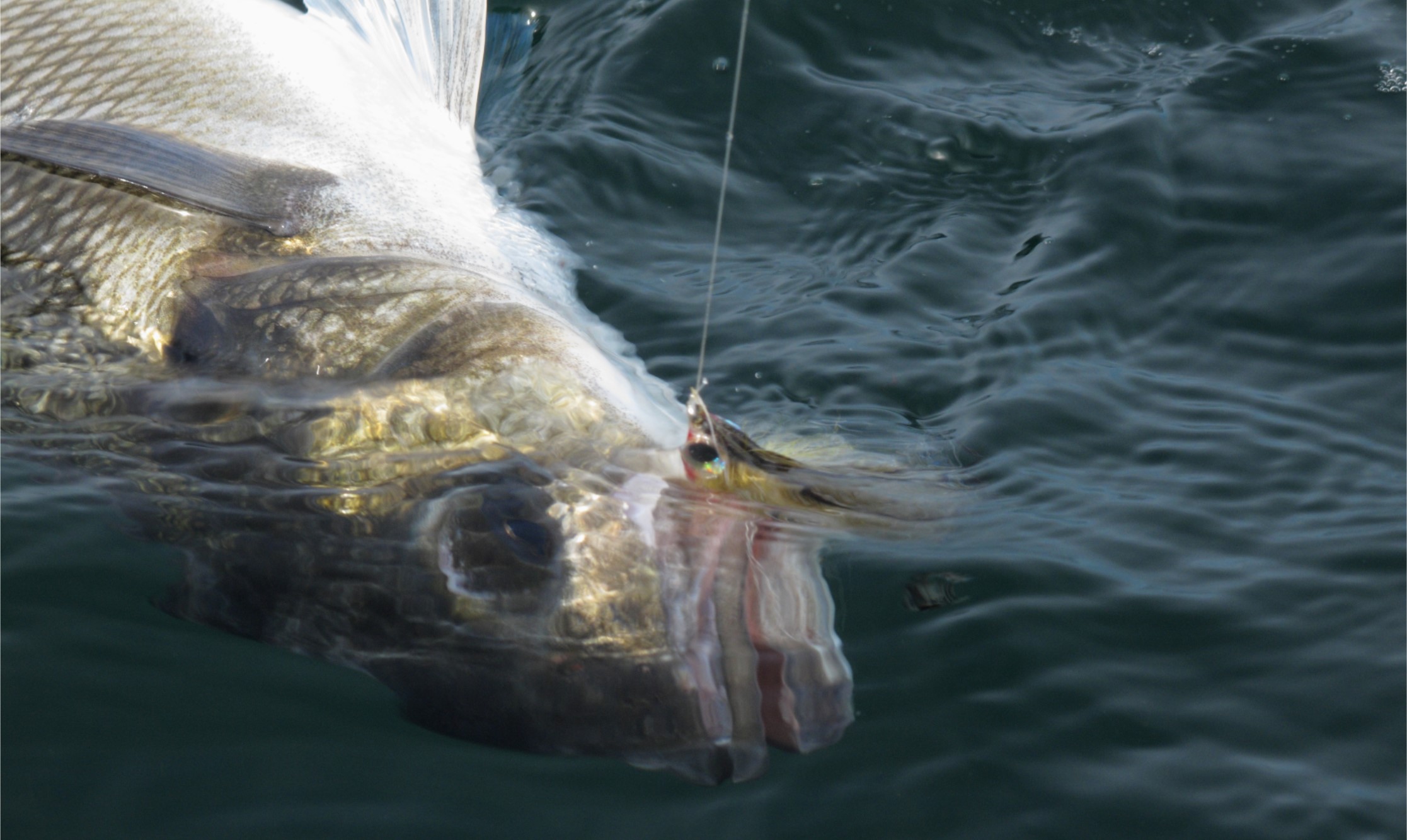 Following the publication of a research report by the New Economics Foundation into the affects of the new bass regulations Tim Macpherson boils down the headline conclusions.

As we all know, us anglers have been subject to draconian restrictions on our bass fishing. Banned from taking any fish during the spawning season, banned from taking any at all last year until a bag limit was finally reintroduced and now only allowed one fish per angler, per session, from April until October. This was a result of restrictions put in place by the European Commission, with the agreement of the EU Council of Ministers, in order to help bass stock recover from what had been a catastrophic decline in brought about by high levels of commercial fishing pressure and a number of poor years of survival of juvenile fish.

A lot of anglers felt aggrieved that we were being unfairly persecuted, and indeed there is some truth in that, but what I was curious to find out was – have the measures worked?

It’s a bit early to be sure but a report has been released, by the New Economics Foundation, on the social and economic impact of the bass management measures. It’s interesting because it highlights the difference in bass landings across three ports along the south coast; Eastbourne, Weymouth and Plymouth which top the table of ports which land bass between 2012 and 2018. Crucially it also evaluates the impact on charter skippers in these ports.

Measures introduced between 2015 and 2018 have been effective in reducing fishing mortality (fish killed by fishing) and have reduced bass landings although spawning stock biomass (the weight of mature bass in the stock), at 8,513 tonnes in 2018, is still well below the safe limit.

Landings at individual ports (in tonnes):

There have been impacts at the fleet level. Vessel numbers have decreased in Weymouth and Eastbourne (but not in Plymouth). Vessel sales and fishermen exiting the fishery as a whole have also been documented, although reductions in active vessels are occurring throughout English ports. This vessel limits have also resulted in commercial fishing fleet switching to whelks, crab, cuttlefish and wrasse – all non-quota species.

What about the impact on Charter boats?

An evaluation of the impacts on charter boats in the same three case study ports showed that the number of bookings declined initially in Weymouth, when the measures were introduced but, crucially, these declines were offset by an increase in different angling trips (turbot, rays etc.). However, bass specialists have mostly gone out of business. The number of bass retained decreased dramatically, in line with the regulations, from a high of 250 in 2011 to 8 in 2018, while bass catches also declined as a result of fewer bass only trips being offered, reflecting the customers’ demands to be able to retain more than a one bass per day.

The number of bass trips offered from Eastbourne has reduced, and these booking have not recovered so there has been a shift away from bass as customers want to retain more than a single fish. However, there were no boats specializing only in bass and so the effect on the charter fleet, which is much smaller than in Weymouth, has been relatively limited with most boats offering a variety of ground and wreck fishing.

Plymouth has five charter boats who experienced a major impact on the number of bookings, while increases in local bass stocks was also noteworthy over the past three to four years. The impact on bookings has not recovered, as these were regular bookings for customers who wanted to catch and retain multiple fish.

One conclusion is that charter vessels have more in common with the small-scale inshore fleet than private vessels or shore-based anglers.

It seems clear that in Weymouth in particular the restrictions on anglers has had a negative effect on charter boats specialising in bass trips but there is evidence that a lot of those affected by the ban have changed their focus to concentrate on trips which target other species such as turbot, plaice, elasmobranchs and wreck fish like pollack and cod.

The most important thing is that the future for bass is looking brighter, the stocks are recovering and it’s really important that the commercial fleets are not allowed to push back on the restrictions just because there has been a small stock increase. Anglers have borne the brunt of the restrictions having been completely banned from retaining any fish for most of last year. The injustice of this is a separate matter to the ability of the charter fleet to diversify as a result of the ban.

Data sourced from “A Report on the Social and Economic Impacts of Sea Bass Management Measures. Written by Chris Williams, William Davies and Griffin Carpenter for the New Economics Foundation