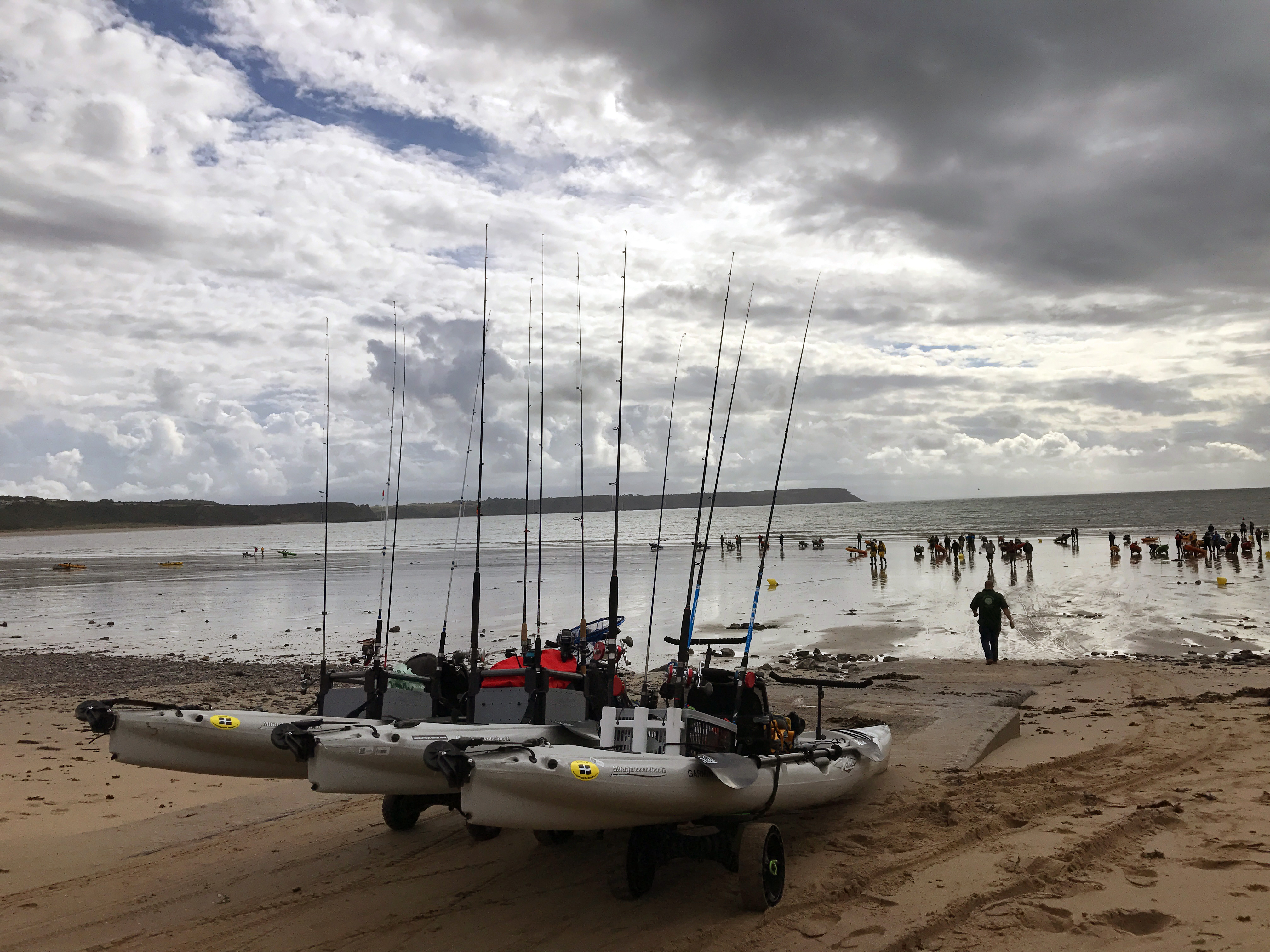 It was announced recently that Mark Lloyd, Chief executive of the Angling Trust since its launch in 2009, is set to leave his post and head up the Rivers Trust. I’ve worked with, and alongside, Mark in various capacities for the last ten years, as an employee, volunteer, campaigner and latterly as a Director and I can say with certainty that he will be sorely missed.

As head of the Rivers Trust he will, of course, still be campaigning to improve and maintain the conditions of our river ecosystems. His vision and leadership of the Trust, through what have been some very trying times, should be recognised by everyone in the world of angling. Without him we would probably not have one unifi ed body representing the interests of angers and angling across the UK

However, and Mark would be the first to acknowledge this, all organisations need to grow and evolve and sometimes new leadership can be a very good thing, re-energising the organisation in a positive way and quickly overcoming  any short term disruption. I’ve certainly enjoyed working with him over the years and wish him well in his new role.

As Martin Salter, Policy Chief for the Angling Trust has said “Mark has brought in signifi cant new funding which has allowed the Angling Trust & Fish Legal to grow and off er new services and support for both angling and fi sheries. He leaves behind a strong and effective organisation and it’s good that we will be continuing to work with him on improving the health of our rivers.”

We always try to bring a wide variety of topics to each issue to cater for the different fishing tastes of the boat angler and we hope this issue is no exception. We travel to Panama for part three of Sam Wadman’s Wild Coast Diaries: and this month one angler bagged their first ever sailfish caught on a surface lure – it wasn’t a monster but it did provide some spectacular sport. Hooking one of those magnificent fish must have been quite a trial while fishing on a kayak. It is a very unusual catch so close to the coast.

n his last report from his Florida base, Jim Whippy also experienced some excellent fishing including bagging a big jack trevally. The fight was so spectacular that poor old Jim has wrenched his shoulder muscles playing one of them. He’s back in the UK now but his fishing has been curtailed for a month while he recovers. Not sure you’d experience that kind of fight from in the Channel – even from a big pollack. Mind you if we manage to open a recreational tuna fishery in the UK anytime soon there may be a few more aching muscles.

We’ve also got lots of practical boating and tackle talk too including, at last, a live review of Element the newest marine electronics product from Raymarine. We’ll be launching a competition to win one of these excellent products later in the year. We’ve also include a guide to the right outboard to fit to your boat, a follow up on the growing number of spurdog catches and Graeme Pullen has a handy tackle tip to increase your catch rates

We’re moving into the festival season with competitions taking place all over the country. We’re sponsoring a number of them including The European Kayak Championships at Oxwich Bay the Mull of Galloway Boat Angling Festival and th e boat festival in Rosslare. We’ll be bringing you reports on all of these events and more. Always a great way for anglers to get together, enjoy the craic and swap notes.