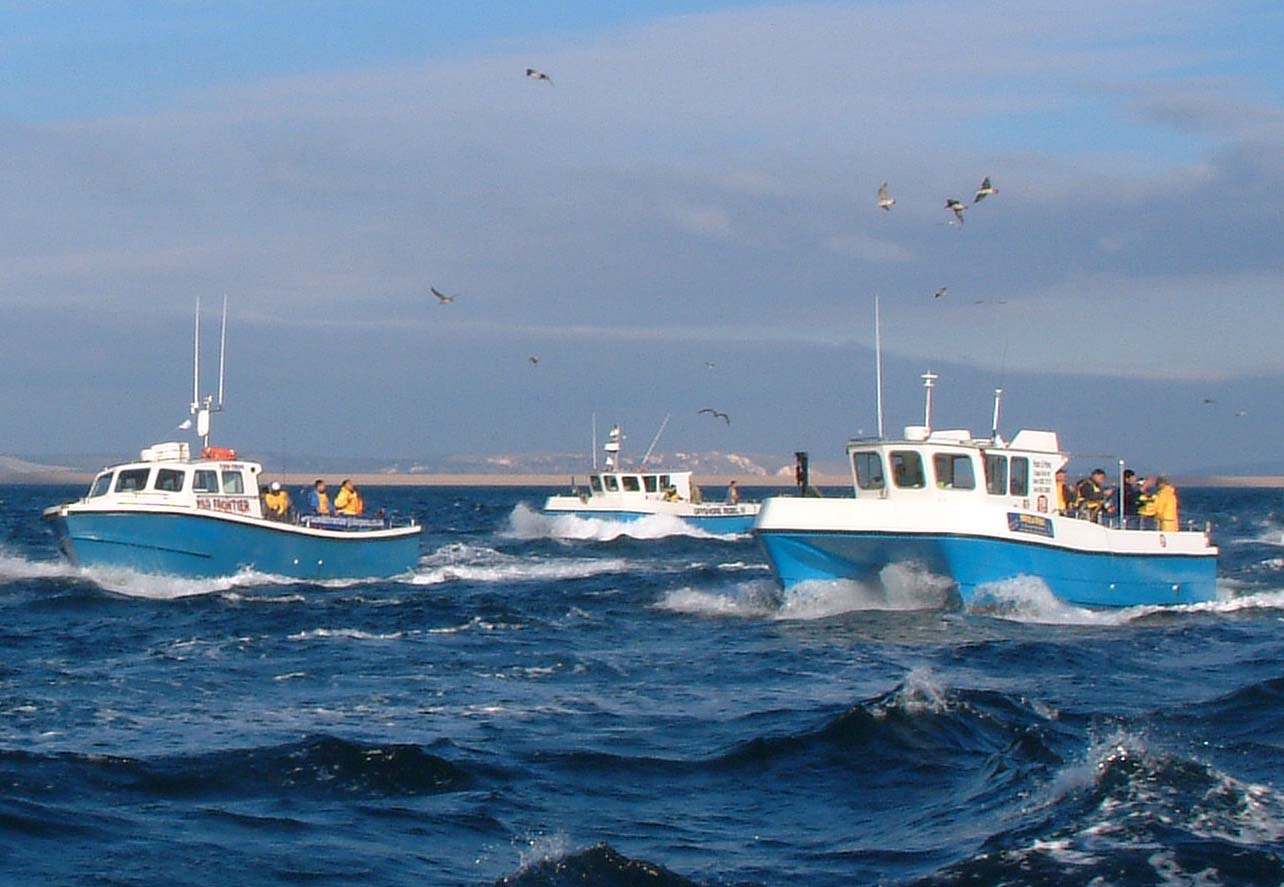 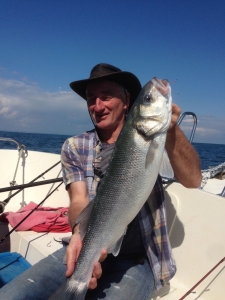 As spring approaches and we’re still no nearer to working out what our place is in Europe thoughts turn to getting out in our boats and escaping from the misery of winter and all else. But what can we expect to find when we venture out of harbours and marinas this spring? The seas are changing and the rhythms and norms we would set out fishing clocks by have changed too. We now have regular sightings of Blue Fin Tuna in the eastern English Channel, they’ve probably always been there but the frequency seems to be increasing. No one knows why, but it could be connected to the increasing number and size of herring and sprat shoals we are witnessing. Those fodder fish are at the bottom of the food chain and increasing numbers of them means more food for predators. I’m waiting for someone to accidentally hook one of these beasts…could be spectacular.

Similarly, since commercial fisherman wiped out spurdog in the English Channel in the 80’s and 90’s this pack fish has been completely absent from anywhere east of Weymouth. But this spring, as we have reported, they are being caught as far east as the Sovereign Lighthouse, eight miles off Eastbourne. Their recovery is welcome as hitting a pack of these hard-fighting elasmobranchs can be quite an experience.

We are also seeing black bream being caught in February and plaice right through the winter months – although they have traditionally gone off to spawn in December not to be seen again for three months it seems they too are sticking around. Then there are cod and turbot. Cod have all but disappeared from the Channel – certainly in the winter numbers we used to experience. Why? We don’t know, even though the stock in the northern North Sea is very healthy – it could be connected to the planktonic copepods the juveniles eat which, as I understand it, have not been available in sufficient numbers in the Southern North Sea where the Channel stock breed. Big double figure turbot are being regularly caught in commercial nets close in off the coast of East Sussex. But, even when we know they are there, catching them on rod and line has proved impossible…they seem to be following the herring shoals around. Having tried it I can say that even using those as bait has proved fruitless.

Perhaps some of the old saws about angling are now out of date. Nature never stands still and although its rhythms are long loved changing environment is one of the main factors behind a change in any animal behaviour

Sea Angling recognised as a major stakeholder by MP’s

As we’ve previously reported angling is now an official stakeholder in the management and legislation relating to the marine environment. This recognition is the culmination of years of lobbying, presentation of carefully collated data and pressure from the Angling Trust and other angling groups.

We’ve been banging on this door for years talking to MP’s, DEFRA officials, the EU and other influencers and finally sea angling will be recognised as a major stakeholder in marine legislation. It is only right as we are, financially, a far bigger generator of income for coastal communities than commercial fishing. It makes all the leg work that many people have done, in particular people like Martin Salter, David Curtis and David Mitchell, worthwhile. It also demonstrates that having one voice to speak on behalf of sea anglers is THE most effective way to make things happen. That’s why I am such a passionate advocate of the Angling Trust – when it comes to dealing with Governments and legislators there is only one way to get things changed – together.

3 years old in the Summer

Finally, since this is the first of these blogs I thought I’d mark how far we have come since launching Saltwater Boat Angling in 2016. A lot of time, effort and money has been invested in making sure the content is relevant, keep you informed and makes readers think – we haven’t always got it right but I think we now have a well-established vibrant magazine for boat anglers in the UK. We will continue to develop the product in the coming months by posting this blog twice monthly, putting up more video content on our You Tube Channel and including special bonus material in with the digital editions which can be found on PocketMags