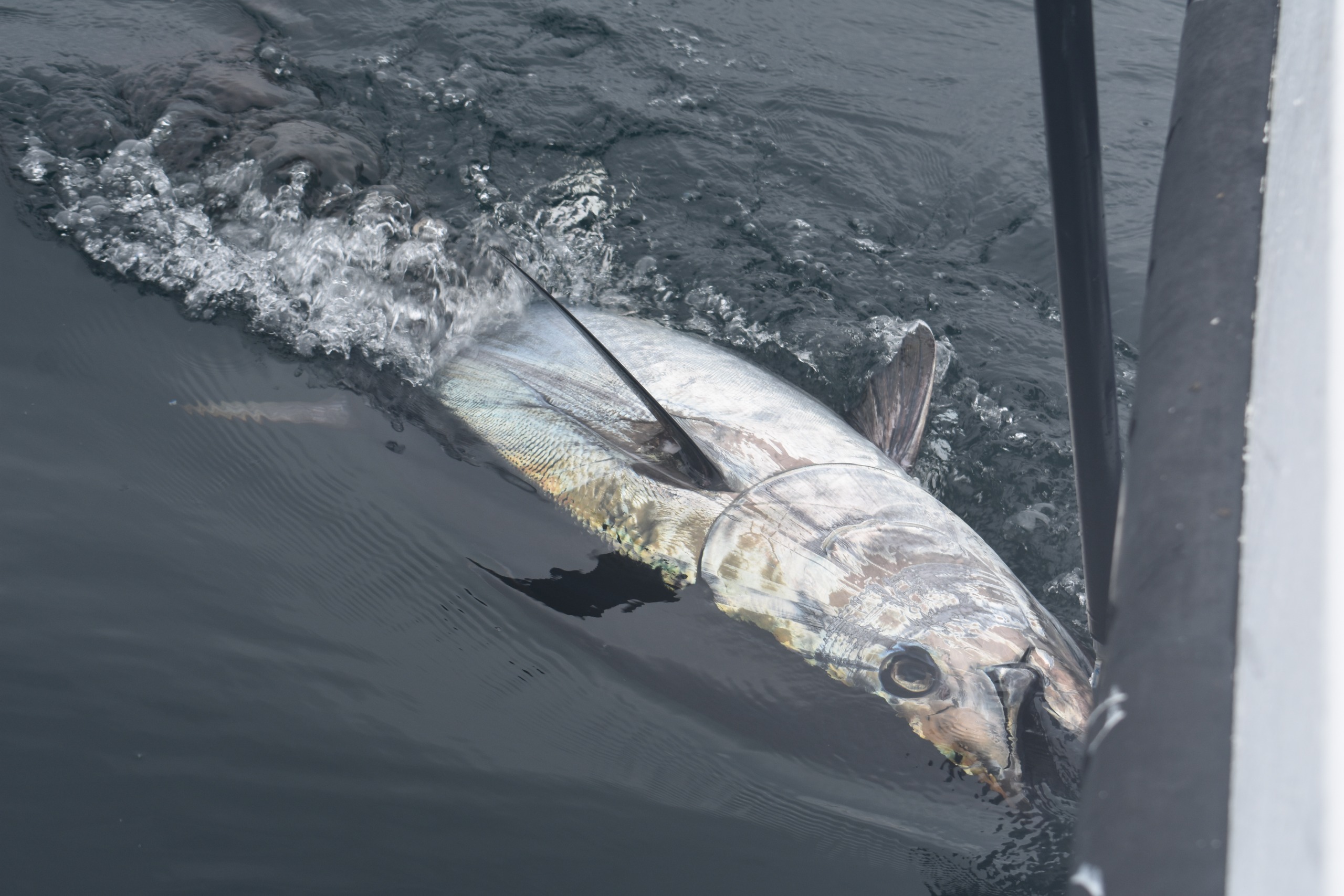 The International Union for the Conservation of Nature, which is the global authority on the status of the natural world and the measures needed to safeguard and is involved in data gathering and analysis, research, field projects, advocacy, and education. IUCN’s mission is to “influence, encourage and assist societies throughout the world to conserve nature and to ensure that any use of natural resources is equitable and ecologically sustainable”.

It regularly publishes details of which species are endangered and which aren’t. Atlantic bluefin tuna have been listed as endangered but in early September this assessment was downgraded to “of least concern” which means stocks are healthy. It also means that the possibility of a fully-fledged recreational fishery in UK waters has taken a step closer to reality.

Regular reader will know that we have been following the progress of bluefin for a number of years and our involvement in helping facilitate, and report on, the catch and release tagging programme (CHART) which is well underway having com¬menced on 16th August. Fifteen charter boats based in ports along the south coast have been targeting bluefins. So far, they’ve turned up in reasonable numbers, particularly Falmouth Bay, with sporadic show¬ings further up the channel.

The programme was preceded by a couple workshops held in Wey¬mouth and Falmouth designed to “tutor” the 15 skippers and their crew in the techniques required to safely hook up, fight and then recover the tuna to minimise, or eliminate any possibility of bycatch.

Nearly 100 fish had been tagged at this moment but more and more are coming up every week. We have also been learning a huge amount about the movements of these fish through observations of “busting”, hook ups, studying sonar logs and looking at satellite imaging of salinity and tempera¬ture changes in the waters of the Channel.

We have been out with three of the skippers involved, Steve Porter on True Blue (Falmouth), Sam Narbutt on Bluefin Charters (St Ives) and Chris Gill on Aquila (Mevagissey) and witnessed the catch tag and release of three of these amazing creatures. We’ll be reporting more fully on this in the November issue (once the 2021 programme has ended) plus, later in the autumn, we are producing a number of videos about CHART and catching bluefins so look lout for that.

In the meantime, I would say that fishing for these beasts is like nothing I’ve done before, the sheer power and majesty of a bluefin is unmatched by anything I’ve seen caught in British waters and I can’t wait until are full recreational fishery is sanctioned by DEFRA and opened up.

For more detailed information and go to www.bluefinuk.co.uk

The skippers
There are fifteen skippers who’ve been selected via a process overseen by CEFAS’ procurement team based upon an extensive questionnaire. They will be located in 8 ports along the south coast from St Ives and Falmouth in Cornwall all the way to Rye in East Sussex. They are all very experienced skippers with a lot of years charter boat skippering under their belts. 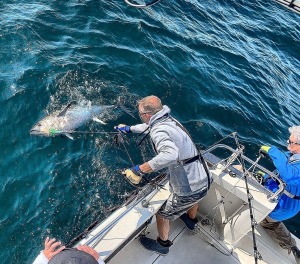